According to a press release issued by the Labour Bureau, Ministry of Labour & Employment the All-India CPI-IW for December, 2013 declined by 4 points and pegged at 239 (two hundred and thirty nine).

In developed countries the inflation rate is just at 2 to 3% .

Even in other Asian  countries the inflation level is below 10% ,

The inflation rate in Sri Lanka was recorded at 4.40 percent in January of 2014.

The inflation rate in Bangladesh was recorded at 7.35 percent in December of 2013.


The inflation rate in Pakistan was recorded at 9.20 percent in December of 2013.

The money value has gone down in India due to higher inflation.

Net salary due for increase to CG Employees is 150%.
Hence DA merger, Interim relief, date of effect of 7th CPC from 1/1/2014 should compensate the price rise effect.

Minimum Salary for MTS / GDS should be Rs 27,000/- & Multiplying factor for all CG Employees should be three times the (Basic + GP).

All allowances should increase by three times.


The meeting was also addressed by following comrades, who have pledged their support for  Feb strike.

The meeting unanimously decided to decided to make the strike a success . 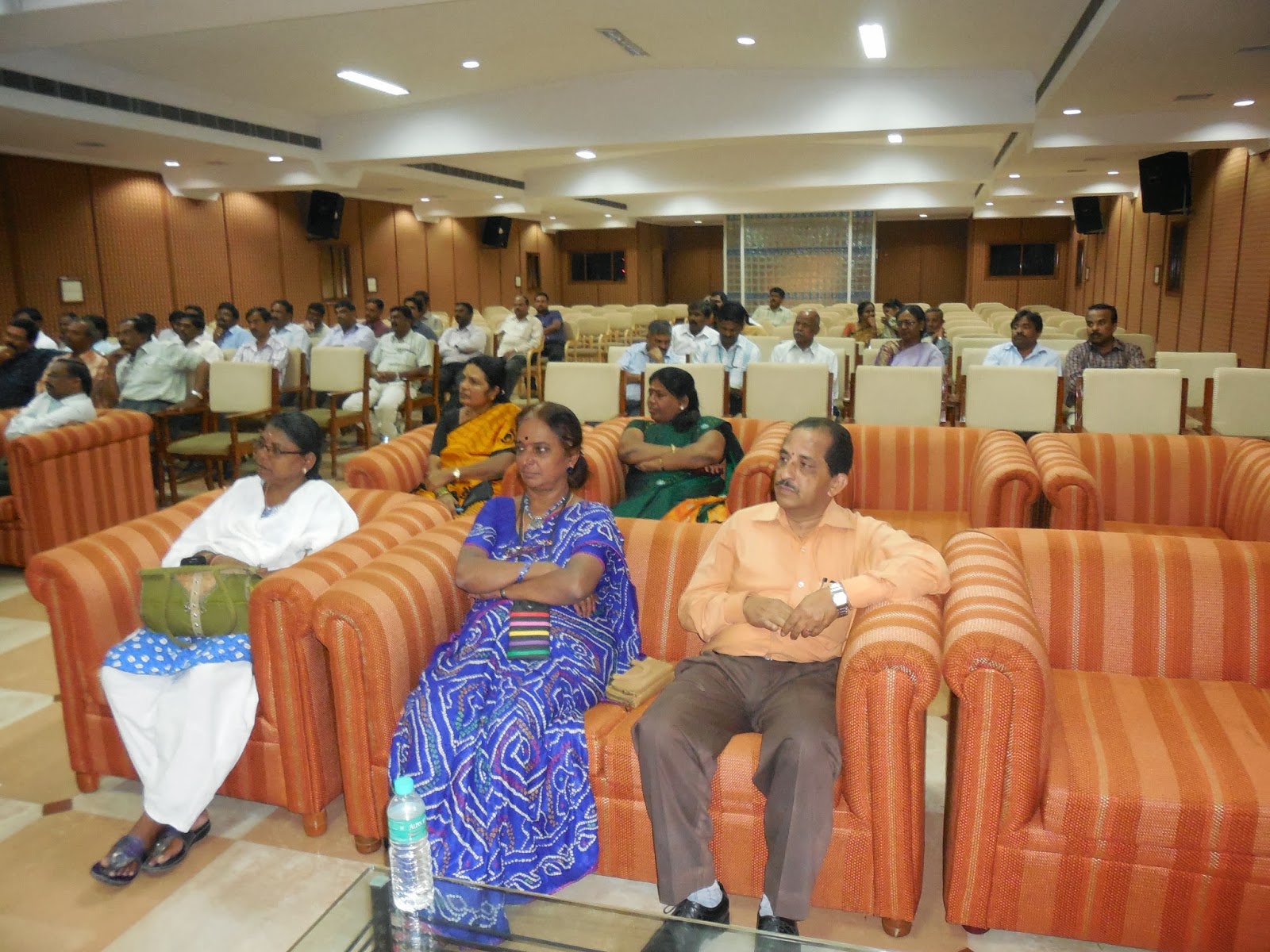 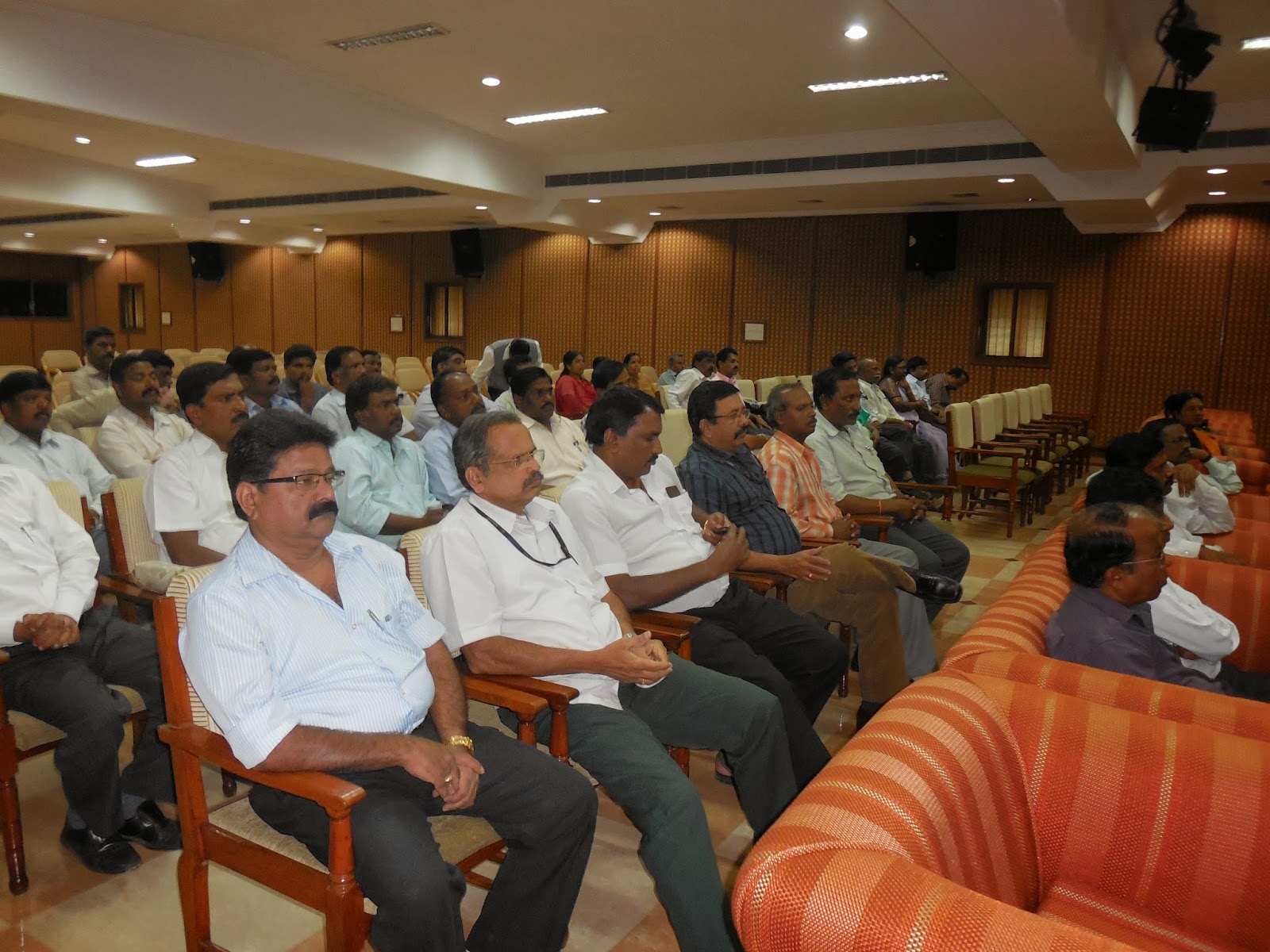 In a meeting held on 28-1-2014, all the three recognized Defence federations AIDEF, INDWF and BPMS have decided to go on Indefinite strike from 17-2-2014. INDWF informed in its blog about the decision   taken by three federations on indefinite Strike on  Charter of Demands to be settled.
INTUC
INDIAN NATIONAL DEFENCE WORKERS FEDERATION

1) Settle all the 6th CPC Anomalies and all Cadre review proposals before 7th CPC starts functioning.
2) Accept all the terms of reference of 7th CPC submitted by the staff side of National Council (JCM) to the DOP&T.
3) Implement the revised comprehensive pay packet for the Central Government Employees as on 01.01.2014.
4) To Consider the demand of merger of Dearness Allowance/Dearness Relief with Basic Pay and Basic Pension and also grant of interim relief.
Posted by Karnataka COC- Central Government Employees News at Wednesday, January 29, 2014 No comments:


Sub: Holding of meeting of the Standing Committee of National Council(JCM) for finalization of Terms of Reference of 7th CPC.


In the meeting held on 24.10.2013, under the chairmanship of Secretary, DOP&T, to discuss the Terms of Reference for VII CPC, Secretary,National Council (JCM) (Staff Side), Shri Umraomal Purohit had demanded a meeting with the Secretary(EXP.) and DoP&T before finalization of Terms of Reference of VII CPC.


Despite elapsing a period of around three months, nothing has been heard in this regard.


We, therefore, request that an urgent meeting should be held with the Secretary(ExP.) and DoP&T for finalization of Terms of Reference of VII CPC.

Mass meeting of all Central Government Employees will be held on 30/1/14 at 4th floor Seminar hall Income Tax Office, queens road Bangalore  from 2.30 pm to 5.30 pm.

Will the Minister of PERSONNEL,PUBLIC GRIEVANCES AND PENSIONS be pleased to state:-


#Erstwhile Group D posts have been categorized as Group C after implementation of 6th CPC.

Figures in parenthesis indicate percentage to the total.

It will be seen that the number of Group C and erstwhile Group D employees has marginally gone down in percentage terms. Posts are created as per functional requirements and requirement of posts is assessed periodically by cadre reviews and work measurement studies.

(d) & (e): As per Central Civil Services (Conduct) Rules, 1964, no Government servant shall in his official dealings adopt dilatory tactics or willfully delay in disposal of the work assigned to him and that a Government servant who habitually fails to perform the task assigned to him within the time set for the purpose and with the quality of performance expected of him shall be deemed to be lacking in devotion to duty and liable to disciplinary action as per rules.