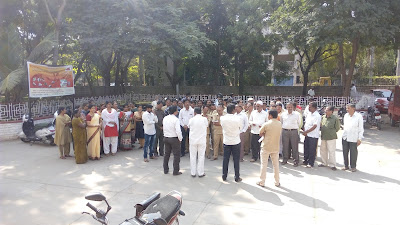 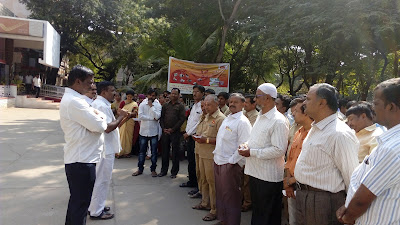 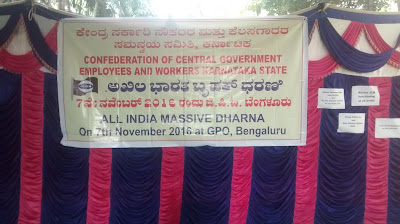 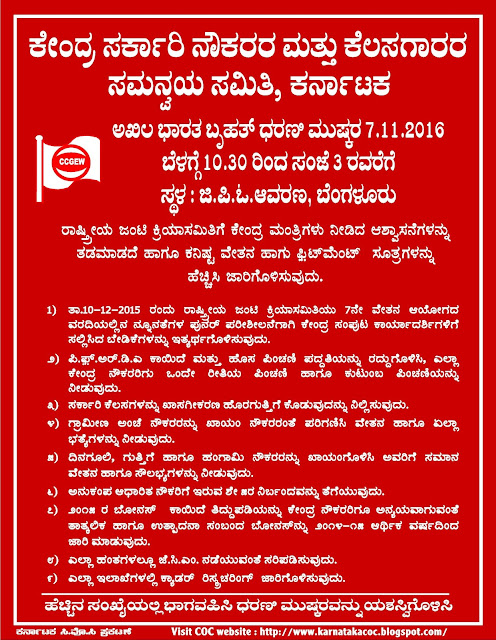 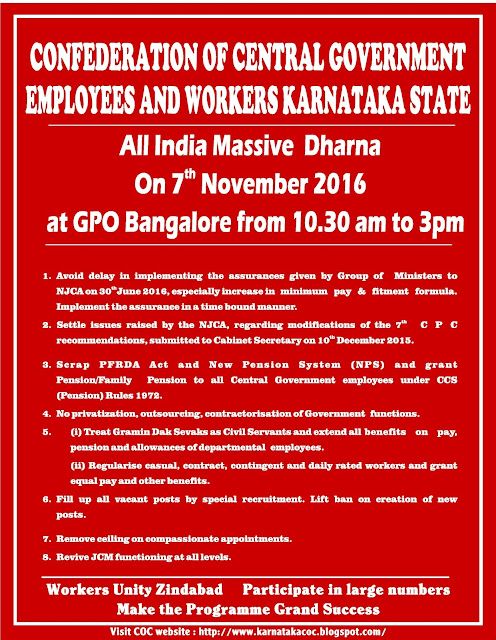 Recommendations of the Seventh Central Pay Commission - Decision of Government relating to grant of Dearness Allowance to Central Government employees - Rates effective from 01.07.2016) (Click the link below to view)
http://www.finmin.nic.in/the_ministry/dept_expenditure/notification/da/DA01072016E.pdf
Posted by Minutes of Meeting at Friday, November 04, 2016 No comments: