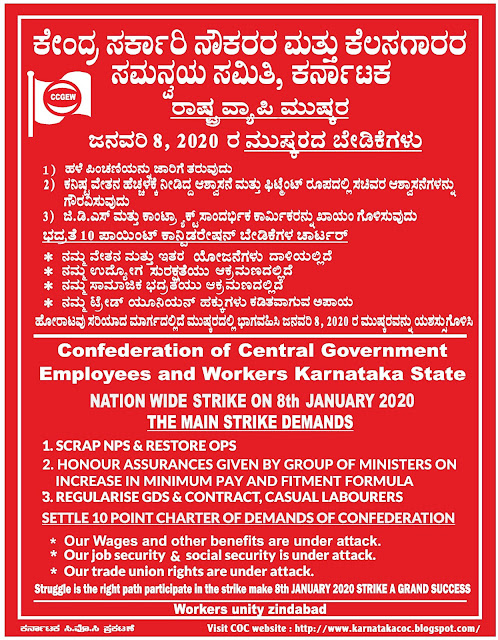 10 POINTS CHARTER OF DEMANDS OF CONFEDERATION

2.      Honour assurance given by Group of Ministers (GoM) to NJCA leaders on 30-06-2016.  Increase Minimum Pay and Fitment formula.  Withdraw the proposed move to modify the existing time-tested methodology for calculation of Minimum wage.  Grant HRA arrears from 01-01-2016.  Withdraw “Very Good” bench mark for MACP,  Grant promotional heirarchy and date of effect from 01-01-2006.  Grant Option-I parity recommended by 7th CPC to all Central Govt. Pensioners.  Settle all anomalies arising  out of 7th CPC implementation.

4.      Fill up all six lakhs vacant posts in the Central Government Departments in a time bound manner.  Reintroduce Regional Recruitment for Group B & C posts.

5.      (a)     Regularisation of Gramin Dak Sevaks and grant of Civil servant status.  Implement remaining positive recommendations of Kamalesh Chandra Committee report.
(b)     Regularise all casual and contract workers including those joined on or after 01-09-1993.

9.      Grant five time bound promotions to all Group B & C employees. Complete Cadre Review in all departments within a time-frame.

10.    (a)     Withdraw the anti-worker wage/labour codes and other anti-worker Labour reforms.  Stop attack on trade union rights.  Ensure prompt functioning of various negotiating forums under the JCM Scheme at all levels.
(b)   Withdraw the draconian FR 56 (j) and Rule 48 of CCS (Pension Rules 1972.
Posted by Karnataka COC- Central Government Employees News at Wednesday, December 25, 2019 No comments:

GOVERNMENT OF INDIA
MINISTRY OF PERSONNEL, PUBLIC GRIEVANCES AND PENSIONS
(DEPARTMENT OF PERSONNEL AND TRAINING)
LOK SABHA
UNSTARRED QUESTION NO: 1529
(ANSWERED ON: 27.11.2019)
RETIREMENT AGE
1529.  SHRI KAUSHAL KISHORE:
SHRI UPENDRA SINGH RAWAT:
Will the PRIME MINISTER be pleased to state:-
(a) whether there is any proposal before the Government to decrease the retirement age of Central Government employees from 60 years to 58 years or under article 56(J) of compulsory retirement on attaining the age of 50 years;
(b) if so, the details thereof; and
(c) if not, the reasons therefor?

ANSWER
MINISTER OF STATE IN THE MINISTRY OF PERSONNEL, PUBLIC GRIEVANCES AND PENSIONS AND MINISTER OF STATE IN THE PRIME MINISTER’S OFFICE (DR. JITENDRA SINGH)
(a) : No Sir. Presently, there is no proposal to reduce age of retirement on superannuation from 60 years to 58 years.
There are provisions under Fundamental Rules (FR) 56(j), Rule 48 of Central Civil Services (CCS) (Pension) Rules, 1972 and Rule 16(3) (Amended) of All India Services (Death-cum-Retirement Benefits) [AIS (DCRB)] Rules, 1958, according to which the Government has the absolute right to retire Government officials prematurely, on the ground of lack of integrity or ineffectiveness, in public interest, by giving notice of not less than three months in writing or three month’s pay and allowances in lieu of such notice:
Posted by Karnataka COC- Central Government Employees News at Friday, November 29, 2019 No comments: 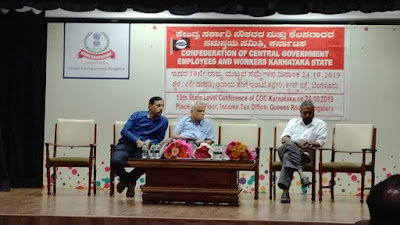 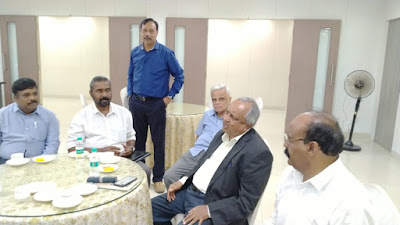 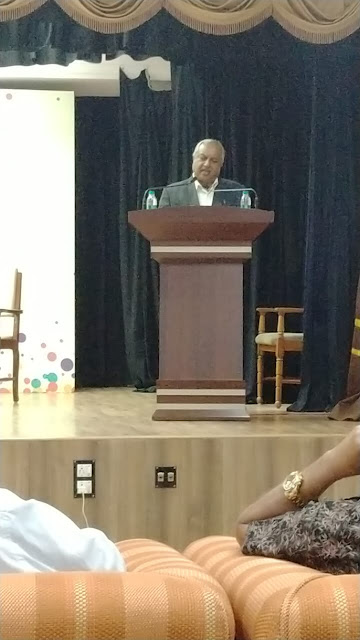 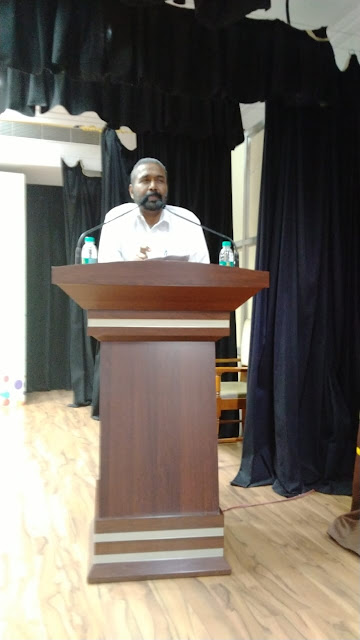 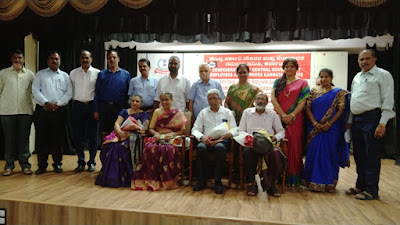 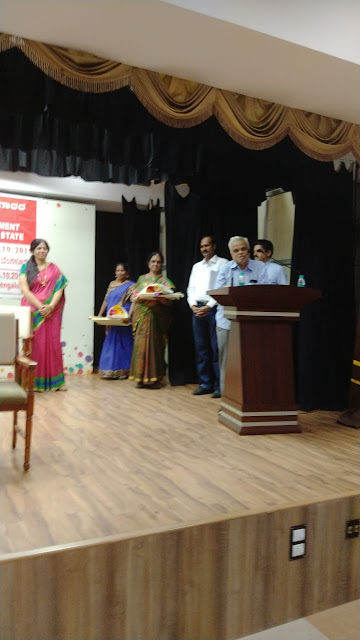 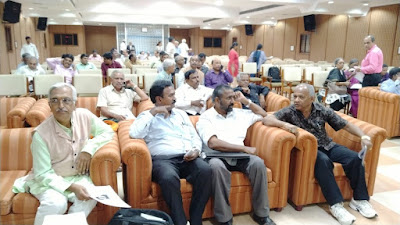 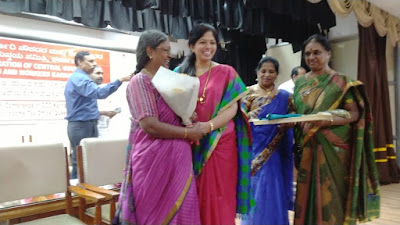 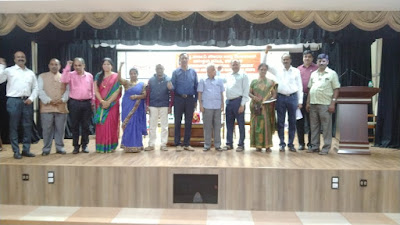 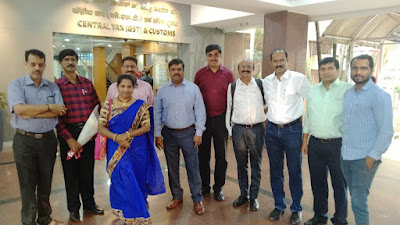 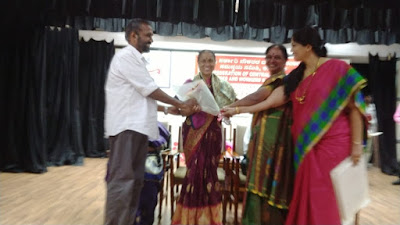 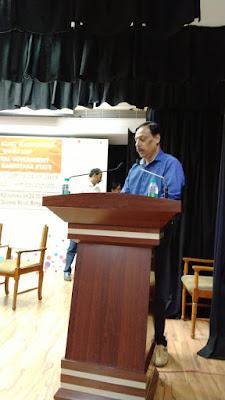 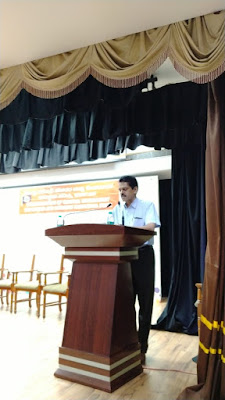